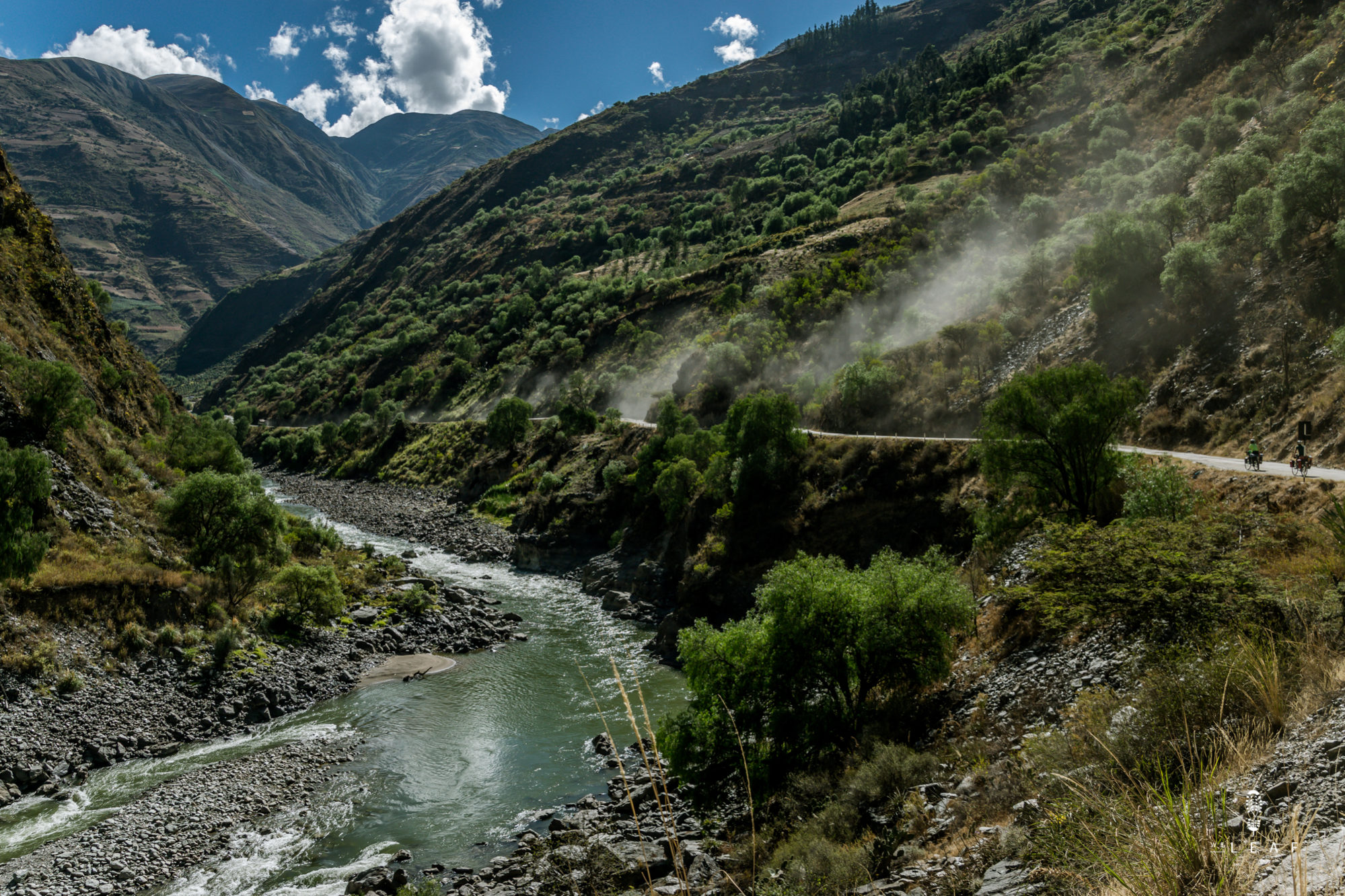 Cycling in South America, south to north, or the other way around?

From Bogota to Ushuaia or from Ushuaia to Quito, both are iconic bicycle touring routes and every year there are many cyclists undertaking this adventure. South America is twice the size of Europe, it is anything but flat, there are many unpaved roads and the weather has a big influence. Cycling in South America is much less predictable than in Europe so you better leave prepared. How much time do you need for cycling in South America? Do you want to start in Colombia, or in Ushuaia? What is the best month to leave? When are the rain seasons? We cycled through almost all countries of South America, both from north to south and vice versa. These are our tips.

A year on the bike in South America 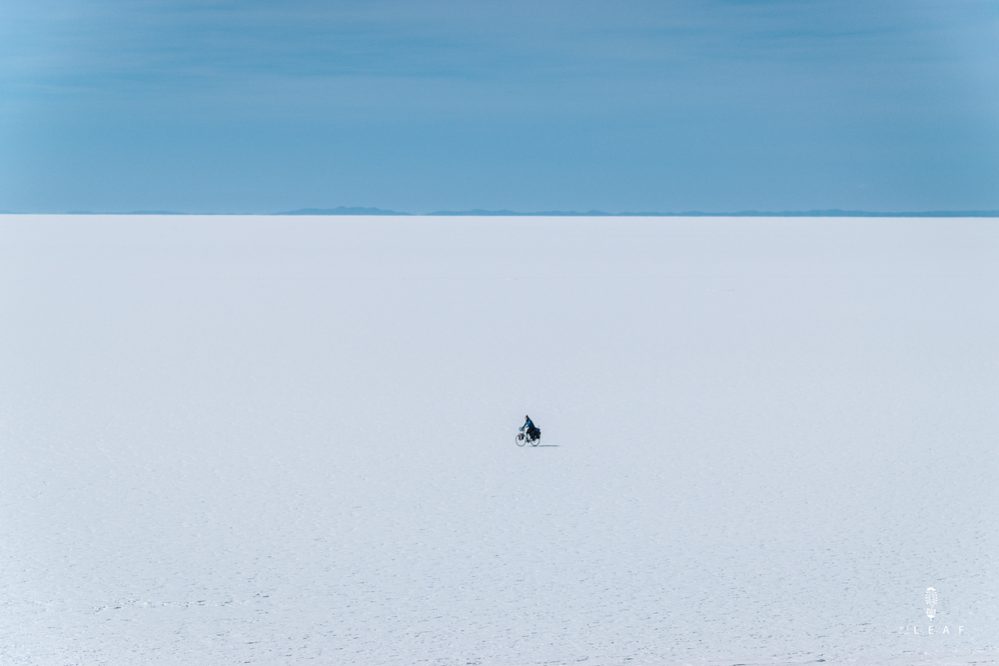 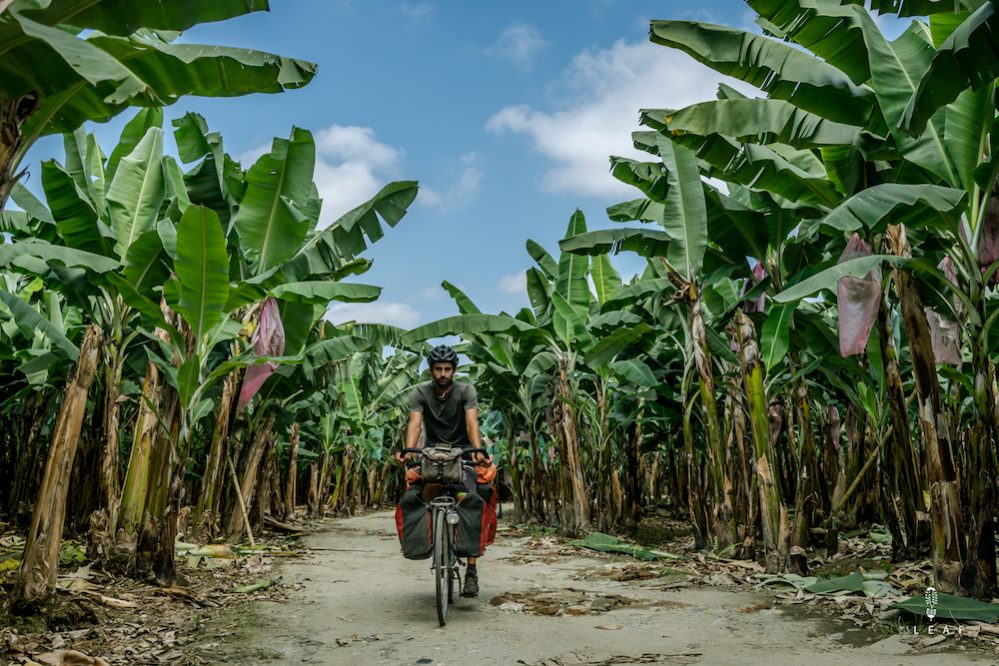 Starting in Ushuaia or in Colombia? Or maybe in Quito?

Where do you start a bicycle trip in South America? Starting at the end of the world, or arrive in the most southern city in the world? Or rather from cold to warm? Most cyclists go from north to south because of a number of reasons. The most important reason is the wind, but there are several pros and cons.

North to South:
+ In general, the wind in South America comes from the north-west. Generally, cyclists from north to south have more tail wind, especially in Patagonia this will be a huge advantage.
+ Arriving in Ushuaia, the end of the world, feels like reaching the limit of the earth. It's really an end.
+ Colombia is a bicycle-friendly country to start a trip, with exceptionally hospitable people. From the first moment you get absorbed in South American culture.
+ It is getting colder and more remote, although that is not a plus for everyone.
- Patagonia is the most expensive region in South America. You will have to save some travel budget for the end of the world.
- Medellin lies a 1.500 meters above sea level, Bogota a 2.600 meters. And there are waiting a lot of altitude meters from the first meters.

South to North:
+ Starting in the end of the world. You can't start more south because there is nothing, that is a nice idea.
+ Life is getting cheaper. Patagonia is the most expensive, but from the north of Argentina everything is cheap.
+ The Andes is lower in Patagonia. You start at sea level with relatively few altitude meters.
- A lot of headwind, especially in Patagonia.

TIP : Maybe you are thinking of starting in Quito, but we strongly discourage this. The traffic in Ecuador is busy, the climbs are very steep, the people are less open and it is more expensive than in the neighbouring countries. For us Ecuador was the least fun to cycle in South America and would not recommend it as the starting point or end point of a bicycle trip in South America.


The seasons in South America

The climate in South America varies strongly by region. There are rain forests, deserts and the Andes. A bike ride through South America will mainly go through the Andes so we base the best travel seasons on it. From north to south:

In Colombia, Ecuador and Peru you can cycle all year round, but in the rainy season many dirt roads will be more difficult to pass and you will miss the beautiful views. There will be more snow in the Andes and some roads might be closed.
Due to the heavy rainfall there are major flooding each year in Bolivia and northern Argentina. Roads and even complete areas can be closed for a couple of weeks.
On the altiplanos in the north of Chile it can rain unexpectedly between December and February.
Patagonia is under a thick layer of snow between June and September. Many mountain passes are closed. For example, the special border crossing between El Chalten and Villa O'higgins opens from the first of November. We cycled in the north of Patagonia in October. The nights are still cold with freezing wind from the mountains. 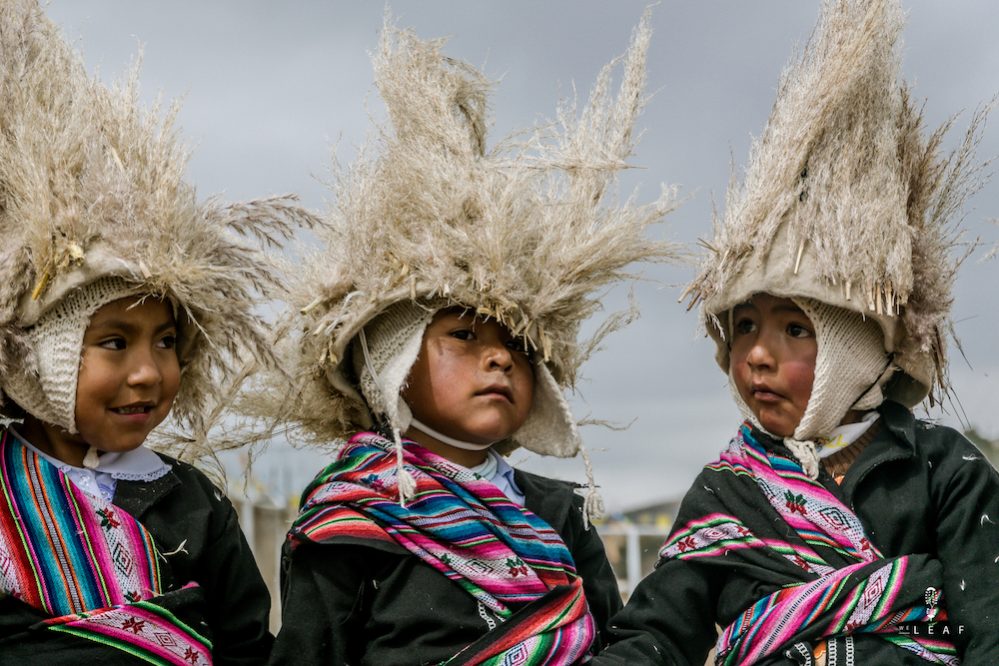 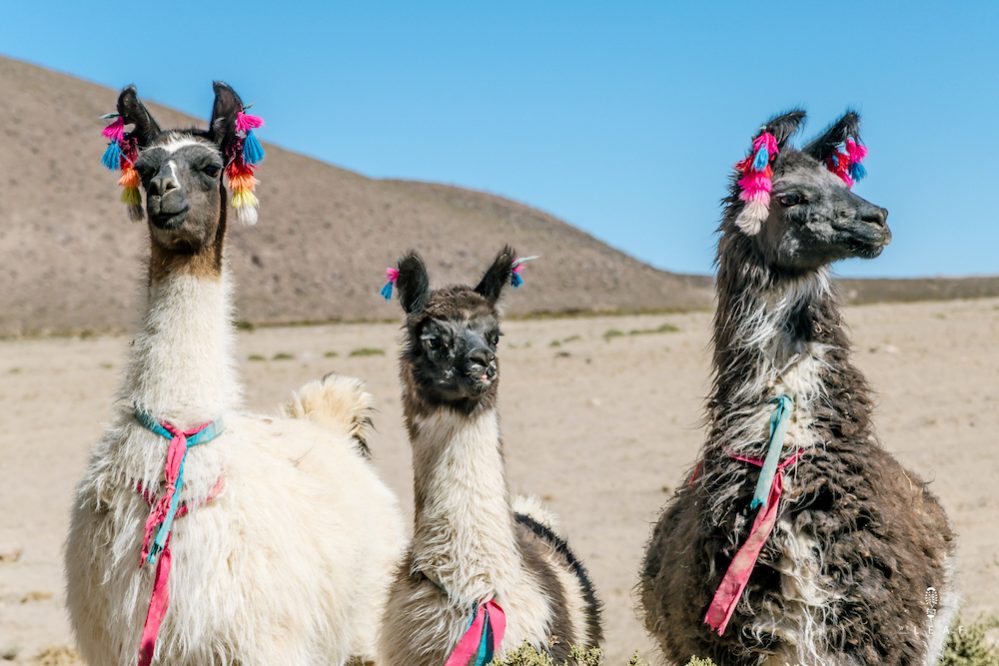 How long do you cycle in every country?

In the overview of the seasons it is immediately noticeable that you can cycle almost anywhere in the good seasons if you choose the right departure month. Arriving or departing in June to September is immediately excluded by the snow in Patagonia. All other months are in possible, although the period between November and February is the best departure month.

The overview above is an indication of a travel schedule with departure in January based of the time required per country.


Tips and highlights in South America How to find sponsors for a world trip? 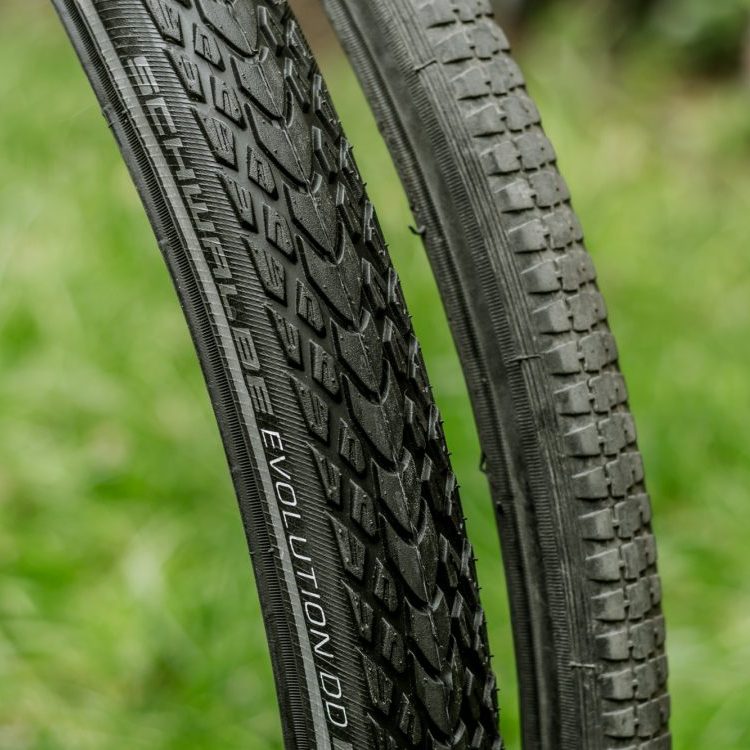 Around the world with €12 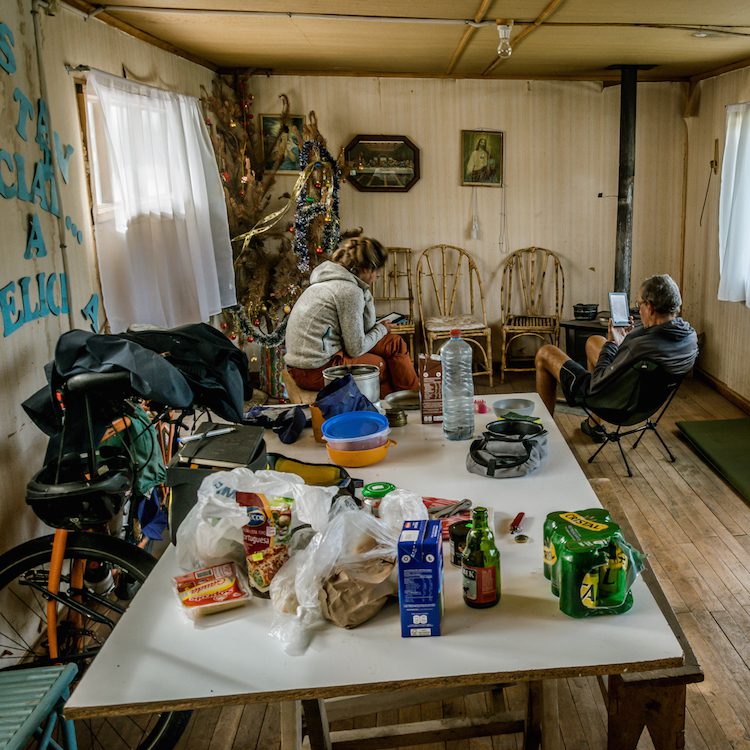